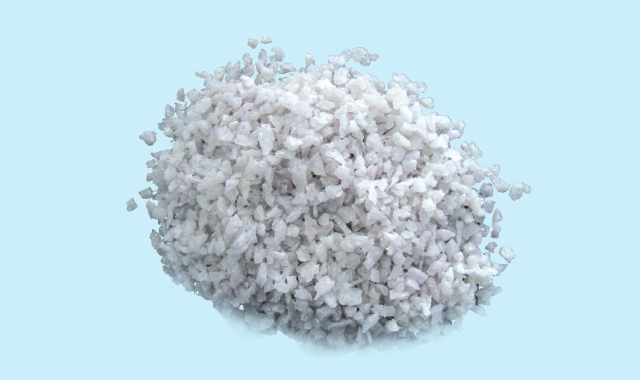 When it comes to white fused alumina, the powder particles of this abrasive are the finest. It is used to manufacture various lapping materials for different purposes. These materials include ceramics, metal, and glass. Let's see some of the applications for white fused alumina. Let's start with its industrial usage. It is widely used in ceramics, metal, and glass industries. In addition, it is used in various medical applications, including dentistry.

The color of fused alumina has a significant effect on its acceptability. Most applications require a white homogeneous product that is free of chromatic or achromatic discoloration. During this process, transition elements are reduced to a lower valence and therefore reduced in intensity. This process results in uniform dispersion of the elements throughout the mass of the alumina product, significantly reducing the level of discoloration and resulting in satisfactory white alumina.

The electrodes were connected to a 600-amp DC power supply. Test fusions were prepared by striking an arc between electrodes that were submerged in alumina. As more alumina melted, more was added to the electrodes. The electrodes were removed and the mass was left to cool and solidify. The unmelted alumina was then separated from the fused mass. This separation process is repeated if desired.

The particles of white fused alumina are a variety of shapes, ranging from sharp to blocky. These differences have a profound effect on the performance of the product. While these differences may seem minor, they have a profound effect on the price of the alumina. This means that the process of producing white fused alumina has been revolutionized. Its benefits far outweigh its drawbacks.

To produce the best white fused alumina possible, manufacturers must be aware of some of the limitations of this process. While the Bayer process can produce white fused alumina with a high purity level, the process is unable to remove all trace impurities. The most successful method of removing these impurities is to reduce the degree of calcination. Alumina that is highly calcined is more likely to remove carbon from electrodes and reduce the color.

During the fusion process, a resin additive is added. This additive acts as a reducing atmosphere, thereby reducing the effective valency of impurities suspected to be transition elements. This alters the electronic structure of impurities, inhibiting their formation of color centers. This resin additive also increases the turbulence of the fused mass during and after fusion, which further disrupts the zone refined layer.

Previous Previous post: The Global Refractory Product Market
Next Next post: Are Fire Bricks Right For You?

Your cart is currently empty.